"Life's hard. It's even harder when you're stupid.” - John Wayne 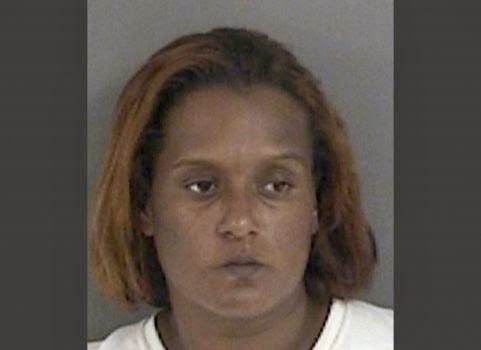 A victim of Natural Selection
LUFKIN, Texas (AP) — Police in East Texas have arrested a woman after she called them to complain about the quality of the marijuana she had purchased from a dealer.

Lufkin police Sgt. David Casper said Monday that an officer went to the home of 37-year-old Evelyn Hamilton to hear her complaint that the dealer refused to return her money after she objected that the drug was substandard.

Casper says she pulled the small amount of marijuana from her bra when the officer asked if she still had it.

She was arrested Friday on a charge of possession of drug paraphernalia.

Hamilton said Monday that she spent $40 on "seeds and residue." She says she called police when she got no satisfaction from the dealer's family.﻿