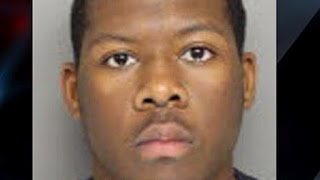 The inventor of the drink﻿.

In Simpsonville, South Carolina, Marvin Washington Jr., 19, was charged with unlawful/malicious tampering with food. He has been released from jail on $5,000 bond.

Greenville County investigators say surveillance video caught Washington leaning over the cups before he filled them Saturday at the Simpsonville restaurant. Authorities say the customers discovered phlegm when they removed the lids of the drinks to add more sugar because the iced tea still was not sweet enough.