Every child is a precious snowflake...Really ?? 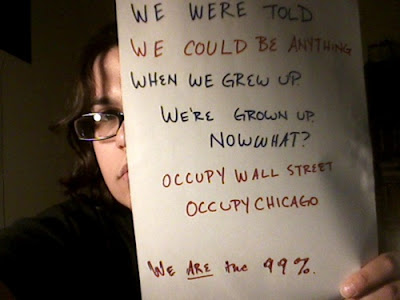 "The Honors Night, which can be a great sense of pride for the recipients' families, can also be devastating to a child who has worked extremely hard in a difficult class but who, despite growth, has not been able to maintain a high grade point average," Fabrizio penned in his first letter to parents.

Fabrizio also said he decided to make the change because academic success can be influenced by the amount of support a student receives at home and not all students receive the same level of emotional and academic support at home.

Refried Confusion contacted Principal Fabrizio this morning to inquire about his reasoning behind this decision. Fabrizio cited a recent study which, he claims, revealed that Attila the Hun, Adolph Hitler and Timothy McVeigh were all traumatized because they had no animals to bring to school on Pet Day.  "Some hugs and a few cupcakes could have saved millions of lives" quipped Fabrizio.

The Pussification of America is alive and well in New England.