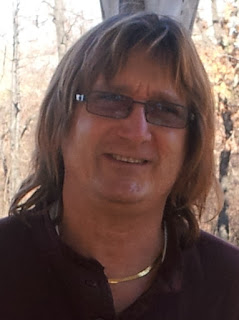 ﻿In a startling revelation Refried Confusion has learned that a Naturalized Texas Citizen, and current resident,  could become the next Pope of the Catholic Church.

Sonny Junior has a worldwide following and is known as a Redneck Renaissance Man, a lover of Pablo Picasso and good scotch.

Sonny has a mystical side as well, when this past Christmas he cured a ham and predicted that Joy Behar would be leaving The View.

I'm heading over to St. Francis to light some candles and pray.