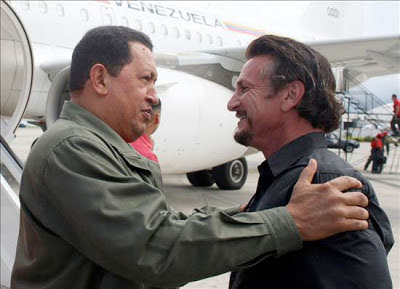 Finally, this vile creature, this Boil on the Butt of Mankind has died. It is reported ﻿"He suffered a lot" as he battled an unspecified cancer in the pelvic region.  Damned, that had to hurt.

As of this writing, Hugo Chavez remains dead.

Today we learned that a military source advised the Associated Press that "He (Chavez) couldn't speak but he said it with his lips ... 'I don't want to die. Please don't let me die.'