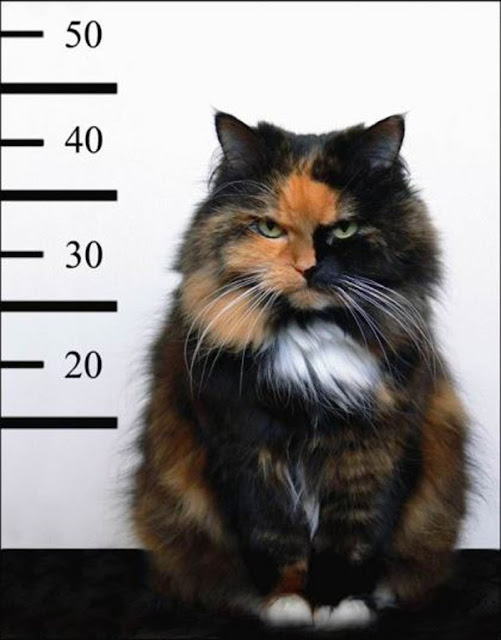 Bad kitty
Just when you thought things could not get any worse, a new scientific study comes along and shatters your world.
A study out this month in the journal Trends in Parasitology argues that Toxoplasma gondii, a parasite that may infect cat poop (turds), has long been known to be a health threat . According to the report, more than 1.2 million metric tons of cat feces are deposited in the United States every year. If inhaled, by humans, the parasite can cause such as brain problems, schizophrenia, neurosis and brain cancer. The parasite has also been linked to suicide.
In response to this revelation Kathleen Sebelius Secretary of Health and Human Services just announced Obamacare will be expanded, to the tune of $2.56 billion, to include a program entitled "Don't Eat That Shit" (DETS).
Refried Confusion contacted Ms. Sebeluis to question the need for this huge expenditure. She replied, "Stupid ignorant people are the backbone of our voting block. We must insure that they remain healthy enough to continue breeding. To insure this goal, we must educate the public to refrain from eating, snorting or otherwise ingesting turds, regardless of their species of origin."
﻿