One more reason to stay away from Walmart 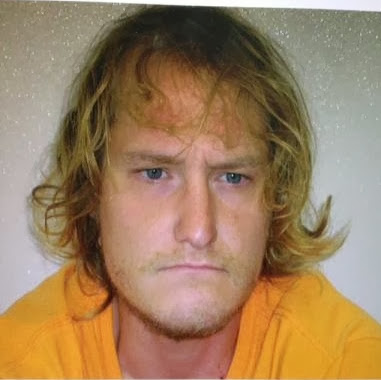 Marshall, TX﻿
Christopher Hamilton, 27, has been charged with three counts of aggravated assault with a deadly weapon. Marshall authorities say around 5:50 a.m. Sunday officers responded to the Walmart in the 1700 block of East End Blvd where a man was reportedly swinging a hatchet at people. Several people were injured. Hamilton ran off to a nearby wooded area where he was later found. Hamilton currently being held in the Harrison County Jail.
Refried Confusion visited Chris, where he is a guest of Harrison County. During our interview, Mr. Hamilton informed us that he brought his own hatchet to the store because, "Them cheap-ass Chinese hatchets over in Sporting Goods woulda broke." (He cannot plead insanity) When questioned about his motive, Chris replied, "I missed the big sale on Black Friday and when I got here today Wally raised the price on deer corn again...I went berserk."
We feel your pain, bro.
﻿
﻿